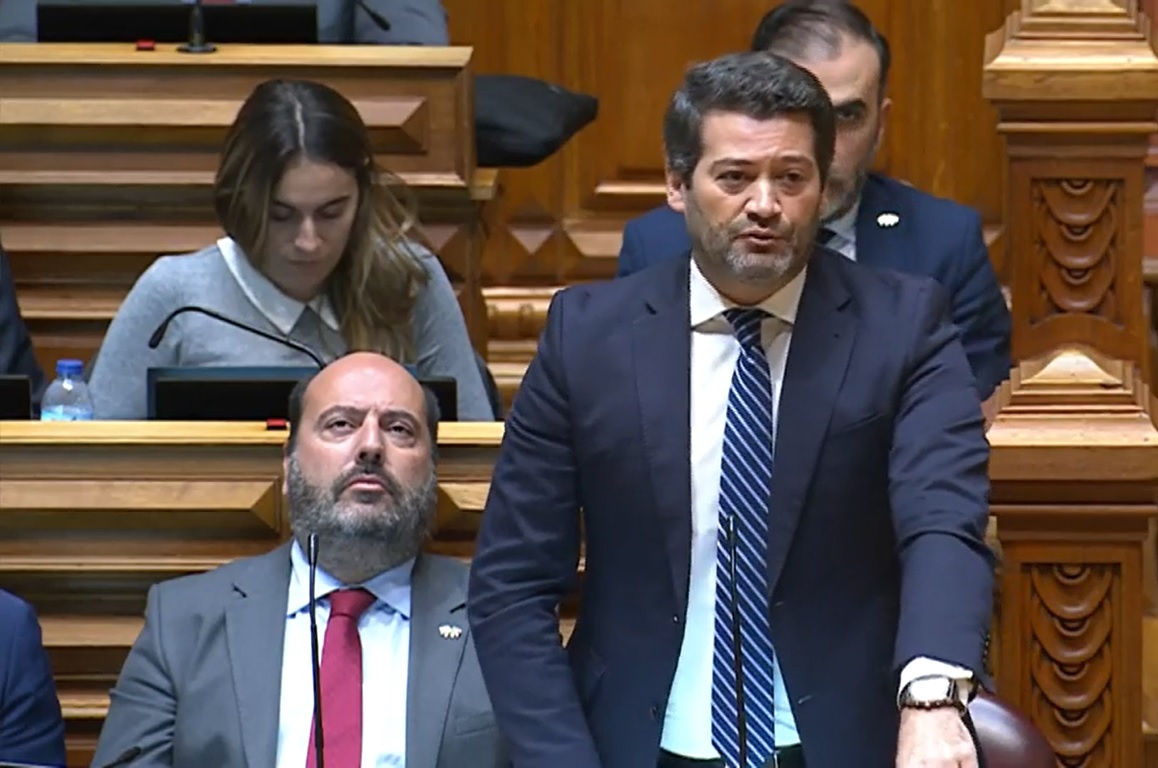 The blow to the far right’s image appears to have been severe after the January 8 attacks in Brasilia, particularly with widespread international condemnation. But she remains mobilized. In Portugal, André Ventura, deputy of the Chega party, provoked revolt in the Assembly of Deputies by saying that he “understands” the Brazilian coup plotters. The country’s parliament unanimously approved a motion condemning vandalism in Brazil.

“We understand the fury and anguish of millions of Brazilians to see their country governed by a bandit”, said this Friday (13) the leader of the far-right party in plenary.

“He thinks that he takes us all for fools, he thinks that he takes us all for unaware of reality when he says that he understands the reasons of those who climb the ramp of the Planalto Palace to invade Brazilian institutions, ignoring the rule of law, the result of the elections and the way in which disputes are resolved in democracy. Pretend that these words are not the ones that mobilize people against democracy. It is taking us for fools and it is hypocritical in the way it does it”, criticized Pedro Delgado Alves, vice-president of the Socialist Party bench. His intervention received a standing ovation from the PS deputies.

Rui Tavares, deputy of the Livre party, recalled that Chega “left a rope with a gallows at the entrance of the Constitutional Court”. The leaders of the other parties also repudiated Ventura’s speech and reinforced their support for the democratic transition and respect for Brazilian institutions.

Under pressure, Chega ended up voting along with the other parties to approve the motion condemning the attacks in Brasília.

The motion proposes that Parliament condemn “the invasion and vandalism of the buildings of the National Congress, the Planalto Palace and the Federal Supreme Court of the Federative Republic of Brazil”.

“Expresses its deep solidarity with all the institutions affected and expresses its unequivocal support for the Brazilian authorities in restoring order and legality, underlining the need to defend and safeguard the full functioning of democratic institutions and reaffirming the fraternal ties that unite peoples Portuguese and Brazilian”, follows the document.

Last week, André Ventura had told the press that the invasions of the Three Powers in Brasilia were damaging the image of the “right” around the world. He congratulated Bolsonaro for “rejecting any link to the protesters”. The extremist was a strong supporter of the re-election of his Brazilian counterpart. Defender of “good citizens”, he adopts a hostile speech to immigration in the country, in particular against the gypsy community. In the parliamentarian’s view, it grows “uncontrollably”.