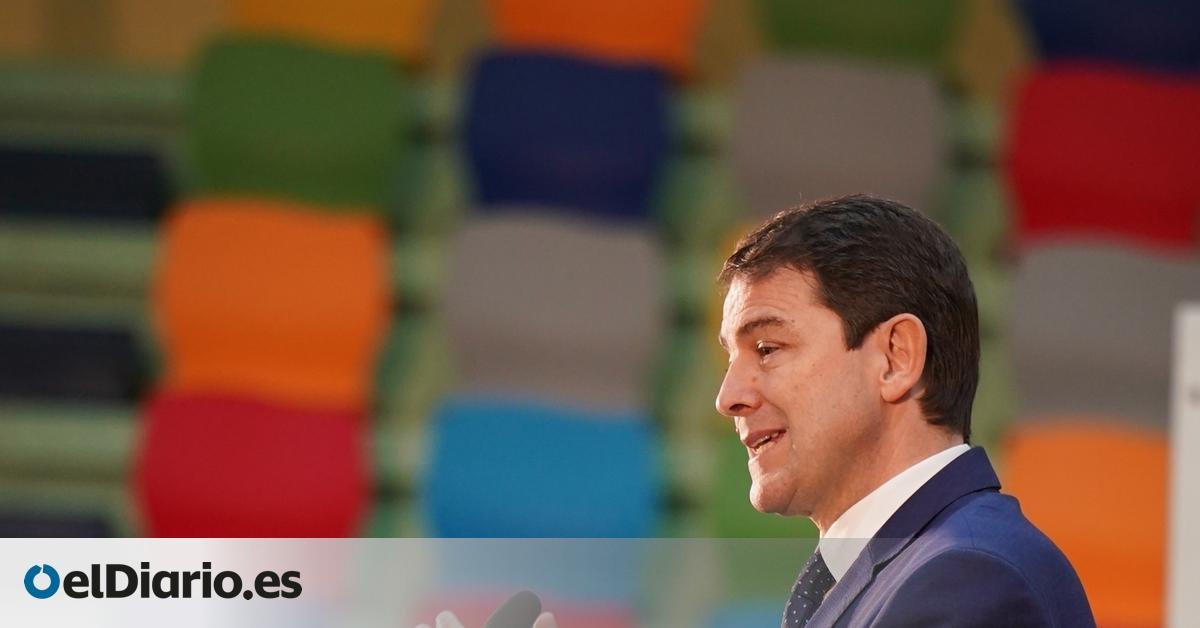 These measures, if mandatory, would involve “direct and indirect coercion of pregnant women.” “The Junta de Castilla y León is not going to promote or protect them,” he assured in an institutional statement, in which he has not accepted questions from the media, in which the Minister of Health, Alejandro, has also been present. Vázquez, although he has not addressed the cameras or journalists.

In addition, the Junta de Castilla y León has sent a press release that clarifies which and when these measures will be applied, which have not yet entered into force despite what Vox says, because instructions have not been sent to the Health managements .

Mañueco has defended that the general incorporation of a 4D ultrasound —the listening of the fetal heartbeat is already planned throughout the pregnancy if the woman so wishes— will mean an “improvement and modernization” of the services, in which “the medical criteria and current legislation”. “The action protocol for women who undergo a voluntary termination of pregnancy is not updated,” Mañueco reiterated, since the Gynecology medical society has not requested any modification.

The regional president has shown his “surprise and astonishment” that the central government has announced a requirement that they have not yet received. “Its sole purpose is to obtain political gain and it is unfortunate”, he reproached him shortly before recalling the reductions in sentences that some sexual offenders have had due to the ‘Only yes is yes’ Law. In Castilla y León there have been fourteen sentence reductions in application of this rule.

“We are not going to accept that pregnant women are used to oppose the Junta de Castilla y León,” criticized Mañueco, who has assured that his measures – which were intended to “help” pregnant women – have been “used in interested way”. “We are not going to hold women hostage to this debate in this partisan use,” concluded Mañueco, who has urged the Government of Spain to “fix its botched Law” —in reference to the “Only yes is yes”— .