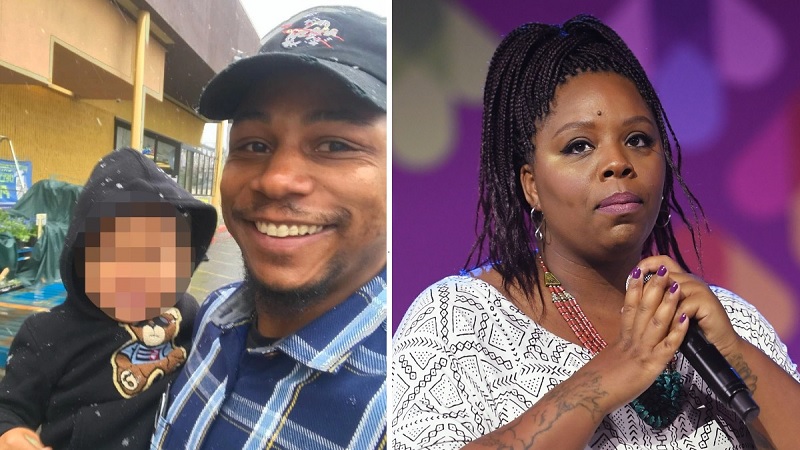 “They’re trying to do what they George Floyd!”, was one of the last words of Keenan Andersona 31-year-old African-American high school teacher who was tortured to death with a taser by the los angeles policein United States.

WARNING: GRAPHIC ⚠️ The LAPD tased a Black man to death after he flagged them down for help. At one point he says “They’re trying to George Floyd me.”

The event occurred on January 3 and was captured by security cameras. In the images, a police officer is seen pressing his elbow on Anderson’s neck, who was reduced to the ground, and then another Police apply electricity to him through a taser gun, causing him a cardiac arrest.

Anderson he was cousin of Patrisse Cullorsone of the founders of Black Lives Matter (“Black Lives Matter”). Movement that was born in 2013, in the United States, against police murders of African-American people, and that later spread to all parts of the world.

“My cousin was asking for help and he did not receive it. They killed him,” Cullors declared, after seeing the images of the Los Angeles police, “no one deserves to die in fear, in a panic and fearing for his life. My cousin feared for his life. She spent the last 10 years witnessing a movement challenging the murder of black people. She knew what was at stake and was trying to protect herself.”

the academic Melina Abdullahco-founder of the movement, who accompanied cullors Upon seeing the footage caught on camera, he stated: “This is a reminder that when we say Black Lives Matter, we are also talking about our own lives. We are fighting for our own lives and the lives of our people.”